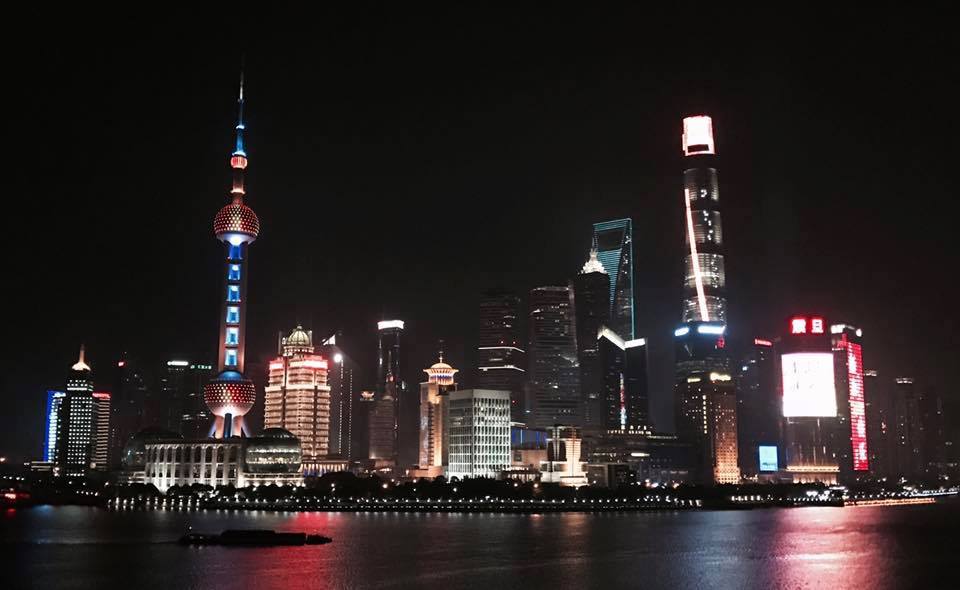 dataSpring launched its China panel website in October 2009. Since 2015, the company began including Chinese partner panels within its online research panel platform, surveyon Partners. In this article, we will share some tips in conducting online research in China.

Because of its vast landmass, significant regional differences must be taken into account when conducting online research in China. Researchers must consider the distribution and/or allocation of samples according to the study background and purpose.

The most common market segmentation in China is by 'Tiers'. It is typical to find new projects targeting 'Tier 1' cities where the economy is advanced, or 'Tier 1' and 'Tier 2' cities. It’s also possible to include 'Tier 3' or the 'whole of China'. Please consult our sales representative for details.

As for city class, the Chinese government doesn’t define it formally. Therefore, you will find many variations. Below are the categories adopted as an industry standard and used by dataSpring.

Demographics and Ratio of Panel Composition

When looking at the ratio of panel composition by age, the 20s-30s accounts for 75.1% as the majority. Among this group, those in the 20s account for 57.9% or more, which is more than half of the population. As a result, the census population composition is vastly different from the online research panel distribution. The large 20s-30s generation populates the China research panel online.

Depending on the allocation, collecting data from the older generation might be difficult. This is especially true for age 50s and above on Tier 1, or age 40s and above on Tier 2. There is a possibility that a sufficient number of data cannot be collected.

Another way to segment the market is by Income. In China, the concept of Socio-Economic Classification (SEC) is not very common. Therefore, when conducting online research among consumers in this market, we target by individual monthly income or by household monthly income.

* SEC is defined by variables such as income, educational background, occupation and so on.

The China population is made up of ethnic Han people (about 92% of the total population) and 55 ethnic minorities. However, it is very rare to specify target conditions and allocations based on ethnic composition.

A good rule of thumb is: the simpler the survey, the better it will be for respondents.

“forSurvey”, dataSpring’s questionnaire tool, is not affected by the net speed in China so far. For more information about our survey platform, please do not hesitate to contact us.

China is a huge economy, and many businesses are striving to enter their products and services into its market. It’s no surprise, then, that it is dataSpring’s most in-demand panel.

Before conducting online or mobile surveys in China, it’s important to know its basic profile. For more in-depth information, talk to our Local Experts today!

Online research panels have become one of the most important tools of the modern market researcher, and it can yield valuable insights and results if used properly. To know more about online research panels, especially in the Asian region, check out our Understanding Online Research Panels page.