Winter Solstice: A New Beginning on the Horizon | Eye on Asia

The holiday season is already here! While many in the West are doing their last-minute Christmas shopping, many non-Christians in Asia also look forward to this day in a different way.

The change of season, or particularly the winter solstice, is observed in China, where they have a festival just for it, called the Dōngzhi Festival (冬至), which means “the arrival of winter” or “extreme winter”. It usually falls between the 21st and 23rd of December each year, and the day itself is marked as the shortest day of the year. It’s a time to bond with family and feast on glutinous rice balls and hearty soup as a new horizon is coming. 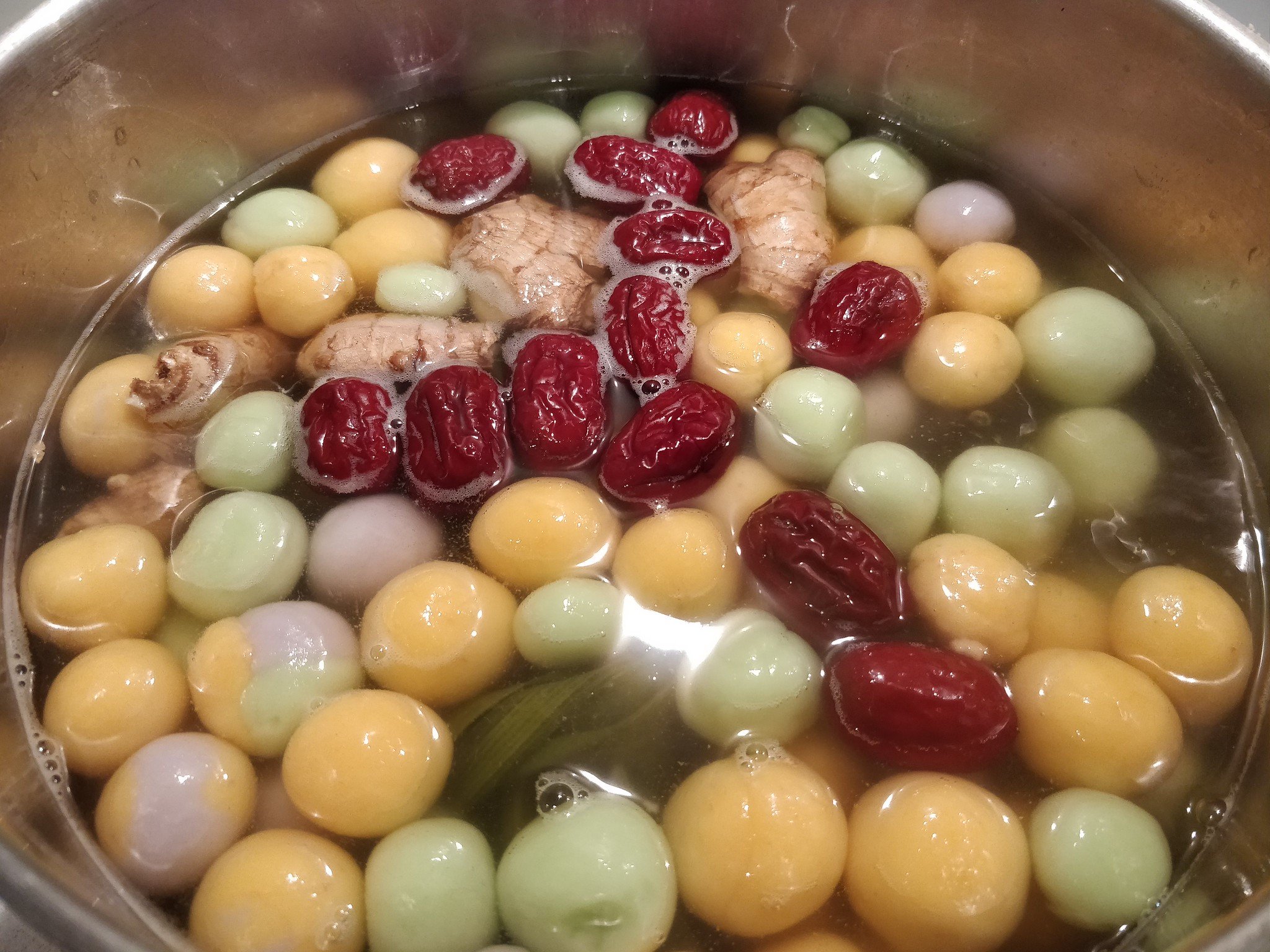 A time to be with family

Having its origin in Imperial China, the Dōngzhi Festival is not as popular as it was 2,000 years ago, but the underlying reason for the celebration still remains and many traditional Chinese families still celebrate the day.

The festival is rooted in the ancient philosophy of Yin and Yang. Yin represents the negative energy and Yang the positive energy. As the days get shorter and darker leading to the winter solstice, it is said that the negative Yin energy is at its peak. From then on the Yang energy will grow gradually as spring approaches and the daylight hours lengthen.

Nowadays, the festival is relatively a low-key affair and a private celebration. With centuries of development, some traditions are no longer practiced and were replaced by simpler acts. The tradition of worshipping ancestors has faded away in most regions and only remains a central component of the Dōngzhi Festival in Taiwan, Shanghai, and the southern coast of China. It’s the second year for families to spend the festival during the pandemic but this did not stop them from honoring their ancestors. In Shanghai, a new practice has emerged since 2020. Cemeteries extended their services through “online tomb-sweeping” where people can avail staff to clean tombs of relatives, lay flowers on them, and even bow down to them while live broadcasts and photographs are provided. Now that the pandemic is waning down, the Chinese government is expecting traffic congestion to occur this December as it is expected that 1.95 million people will visit the cemeteries.

However, the main event is in the family home. Just like any Asian family affair, food is definitely part of the celebrations. Though today Chinese families have simplified and shortened the celebration with minimal preparations, the certain dishes that are an auspicious element of the Dōngzhi Festival still remain. Dining customs across the Chinese region may differ, but one popular food that is sure to be present at every table is the Tangyuan, a small colorful chewy glutinous rice ball that is served in a sweet broth symbolizing family unity, as the word Tangyuan means "reunion". The sweet soup marks the time for middle-aged and younger generations that it is time for a family gathering and return home to eat this meal. Hence, it’s compulsory for every family member to gather together at home for this special occasion, even though the day is not officially recognized as a holiday anymore.

Aside from sipping from the sweet soup of Tangyuan, the Taiwanese people added an interesting twist to this treat by taking some of the Tangyuan chewy balls that have been used as an offering and sticking them on the back of doors, windows, tables, and chairs. It is believed that these “empowered” Tangyuan are supposed to serve as protective talismans to keep evil spirits from coming close to children.

The festive food prepared is also used as an offering dish to worship ancestors, while a more modern tradition is for the younger generations to bless their elders by buying new shoes or socks with the hopes that they live longer.

Other East Asian countries (South Korea, Japan, Singapore, and Vietnam) also observe this day in some form, from big festivals to an annual custom to ward off bad spirits. They also have the same belief rooted in the Chinese philosophy of Yin and Yang such as Japan and South Korea, proving the reach of this festival furthermore through history. The tropical climate in Vietnam and Singapore did not stop them to commemorate the Dōngzhi Festival. Just like any other Chinese festival in this region, it is likely brought by Chinese who have resettled to Southeast Asia and kept the tradition alive by passing it to every succeeding generation.

Leaving the past behind

It is indeed the perfect time to reunite and spend time with family and to catch up with relatives, but the festival is more than just a day for social visits, feasting on sweets, and offerings to the ancestors. The festival is also regarded as a “Little New Year” celebration (fitting as the day is really short), although the Chinese New Year has surpassed it in popularity.

Many still believe that during the celebration, everyone becomes another year older as it marks the start of a new solar term. This led to the creation of many customs that ward off evil spirits or bless elders to have a long healthy life to meet the coming year in a clean slate and to keep the family's unity. In some cases, people are unable to join their family, especially in today's global situation, a seat, meal, and tableware are still kept aside for them to create a continued sense of ritually celebrating together. This turning point is something that many families can look forward to as they count on the hope that a new beginning is on the horizon during these dark and difficult times, that even with the ongoing pandemic, everyone continues to move forward to a new year and meet the incoming bright days ahead.

Want to learn more about festivals and sweet treats in Asia? Then check out our other Eye on Asia entries! We've got stories on mooncakes and Vietnam's coffee culture. See you in the next one!