The Chinese New Year or Lunar New Year is the biggest and grandest of the Chinese festivals and is celebrated not just in the mainland, but also across the globe, where significant overseas ethnically Chinese population are found. This year, the holiday falls on January 25.

The Lunar New Year is an official public holiday and allows around seven days off from work. For some, it stretches beyond that to 15 or even three weeks, allowing ample time for people to travel back home and spend the holidays with family. This sets into motion the biggest annual human migration on the planet.

This year's Chunyun, or the 40-day period when Chinese people travel home to celebrate the Lunar New Year with their loved ones, officially began on January 10, 15 days before the New Year celebration.

But how do you prepare for the world's largest human migration? In a press conference made a day before the official start of Chunyun, China's State Council Information Office, together with seven departments, discussed the measures taken to make sure the festival rush goes as smoothly as possible.

These include the 8,489 kilometers of additional railway lines built in 2019 - 5,474 kilometers of which are high-speed rails, the opening of Beijing Daxing International Airport, and the installation of e-ticket check-in system across over a thousand train stations to speed up ticketing procedures. 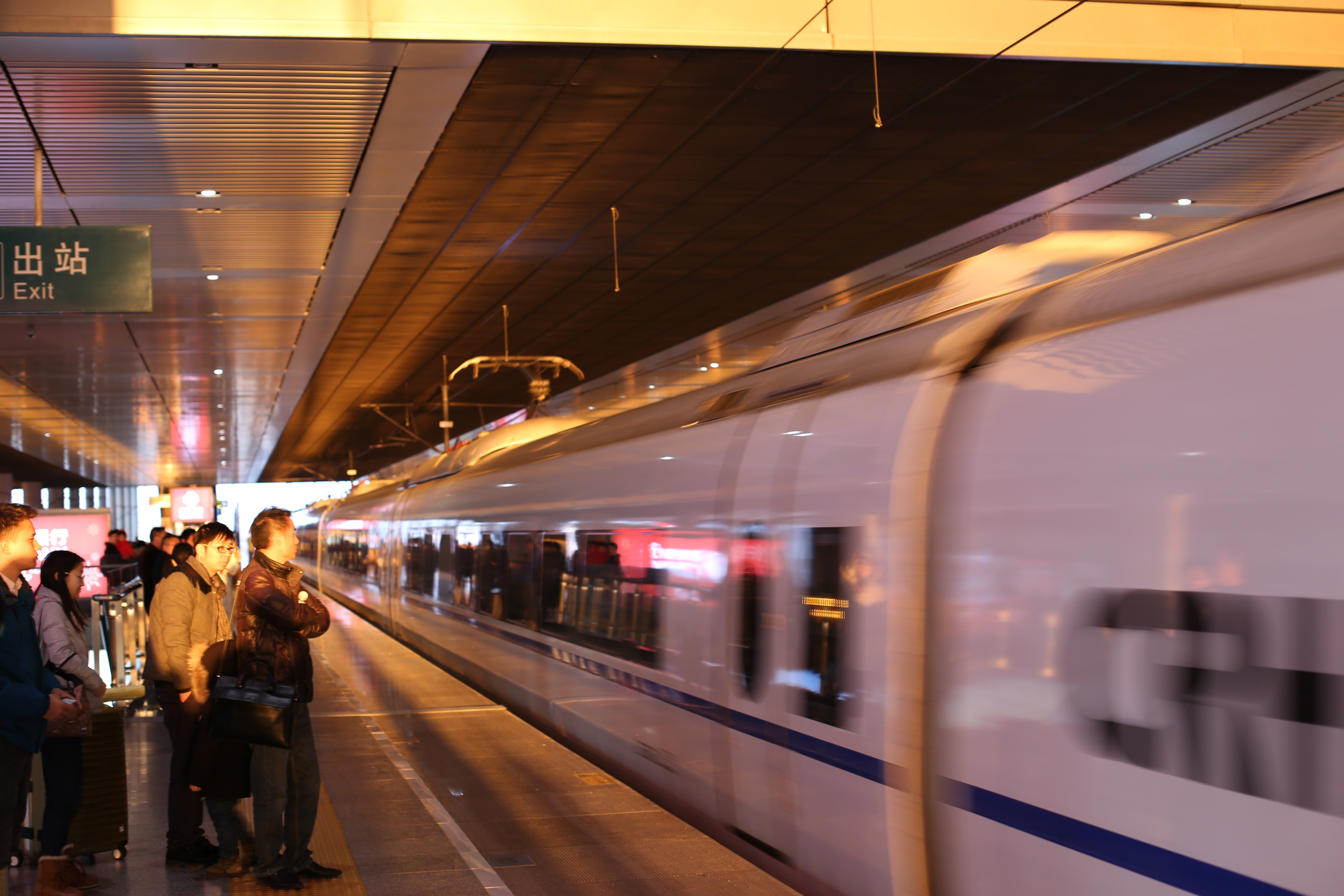 Of course, the long holiday spent away from work does have its impact. The festival is cited by statistics authority as the main culprit behind underwhelming economic indicators at the start of the year.

With factories shutting down completely for a week or two – a month in some cases – production comes to a grinding halt with the effects of the disruption carrying over the weeks past the holiday. This proves a challenge, particularly for retailers and exporters.

For manufacturers, this can also create some notable increase in quality issues in the weeks preceding the festival as workers rush to finish as many orders as possible before businesses close down for the holiday. The same can also be said after the festival with some workers opting not to return at all, causing further delays.

On the opposite end of the spectrum, spending sees a rise during the festival. With the holiday being centered around family gatherings and gift-giving it serves as a good indicator of Chinese private consumption.

Sales during the Lunar New Year in 2019 generated revenue of USD 148.96 billion spurred on by purchases of gifts such as traditional food items, electronics, and other specialty products designed for the holiday. This was an 8.5 % increase from the previous year. But despite the record high, it failed to surpass the 10.2% increase seen the year prior.

Tourism during the Lunar New Year was also hit by a slower growth rate in 2019 but as more and more Chinese are choosing to travel during the holidays instead of visiting family, this is expected to change this year.

According to the Ministry of Culture and Tourism, 413 million visits within the country were recorded during the span of the festival in 2019 - a 7.6% increase from 2018 but still short of the 12.1 % increase seen the year prior. As for domestic tourism, 2019 yielded an 8.2% increase in revenue amounting to a total of USD 76.4 billion. This, too, saw a decrease in growth rate from 12.6% in the previous year.

This year the number of tourists is expected to grow to 450 million showing an 8.4% increase from 2019. The top three overseas destinations for Chinese holiday-goers are Bangkok, Osaka, and Tokyo. The bright forecast for the year, however, is eclipsed as people start to rethink their travel plans due to the outbreak of the Wuhan coronavirus which has infected more than 500 people and killed 17.

Overall, the trend from 2019 shows that the consumers are still willing to shell out some cash for the holidays, albeit on a smaller scale. The question now is how 2020 will fare and what surprises the year of the rat has in store.

To learn more about consumer trends around Asia check out our other Eye on Asia entries like gaming in Korea or Singles Day in China. See you at the next one!