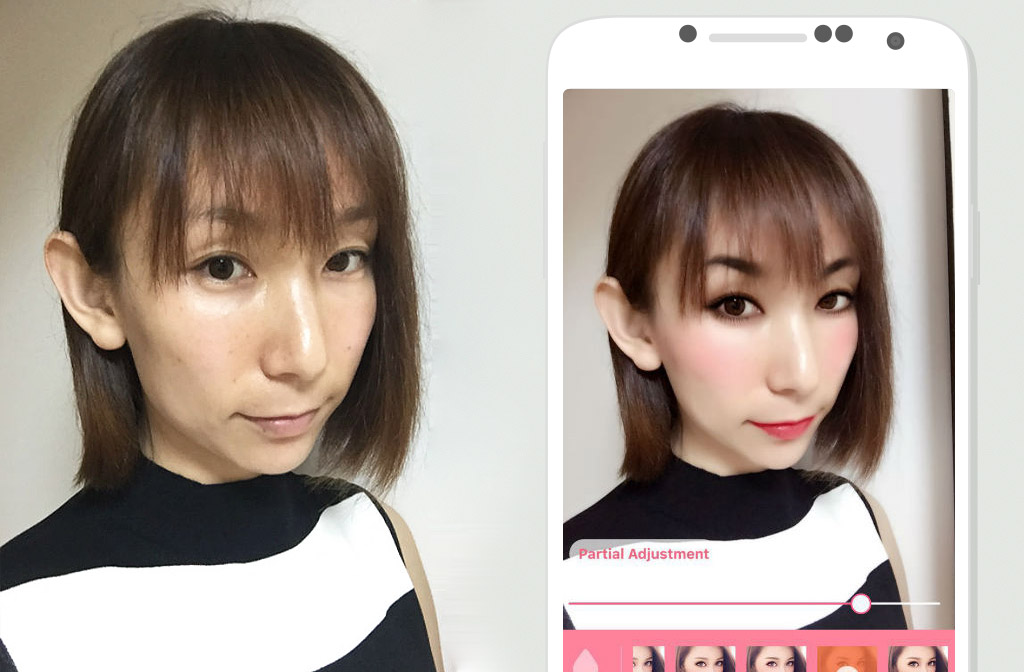 For China, the country is famous for using beauty applications to enhance their appearance.

What would you do for the perfect selfie? Some time ago, the phrase 'Four Asian Magic' became popular on the internet. It stands for popular 'face-changing magic' practices in four Asian countries. Thailand is known for its gender reassignment surgery. Japan, on the other hand, is famous for its makeup techniques, while Korea is the hub of plastic surgery. For China, the country is famous for using beauty applications to enhance their appearance.

With the rise of a photo sharing culture, many are turning to apps to get that perfect selfie. This can be seen in the sheer number of active Chinese users of beauty cameras and editing applications, which is roughly 460 million people. A Chinese actress posted a viral video called '10,000 Reasons to Use a Beauty Camera'. In just a few days, the post reached 330 million views and 130,000 comments.

A study showed that there have been over six billion photos accumulated since October 2016. On average, people use their beauty apps three to four times a day.

The two most popular local applications are BeautyCam and Meitu. 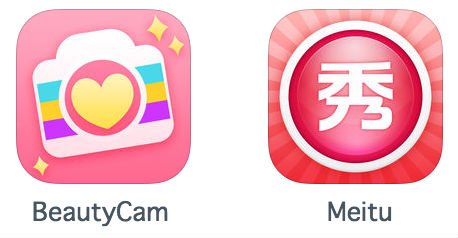 BeautyCam is a self-portrait camera which enables you to capture beautiful skin and makeup, and even two-dimensional photographs.

Meanwhile, Meitu is an application that processes pictures, and its precision is not inferior to Photoshop. It has a 'transformation technique' which allows users to stretch their height, slim their waist, enlarge eyes, and erase wrinkles. Even some Instagram users use the application for fun.

Both apps were released by Xiamen Meitu Technology Co., Ltd, and have gained an overwhelming share of the market.

The company was listed on the Hong Kong stock market in December 2016, boasting a 174% growth rate. This growth rate is also a new record in history, and the market value has reached over HK$ 80 billion.

Live Video as the New Frontier

The newly established e-commerce business is a live video business which has recently become popular in China. According to an announcement earlier this year, sales jumped from 70,000 RMB in the second quarter to 9.2 million RMB in the third quarter - a remarkable growth!

Live video is used by many influencers and bloggers who then drive lots of brand advertisement for companies. This strategy has greatly impacted sales. Even though there is much growth in live video, there is still a lot of room to grow. Particularly as it manages privacy and security issues that have risen.

Overall, the beauty app obsession in China, as well as the use of influencer marketing seems to be on the rise. However, it is important for brands to consider their target consumer and their expectations of apps and influencers. Brands will have to conduct research on consumers and determine what is trending among them in order to stand out from the competition.